All three splashpads have opened up in our City. These include Waterworks Park, Pinafore Park, and 1Password Park. Although the pump didn’t work properly down at Waterworks, everything seems to be order now.

The Jaycees Pool in the City, will not, however be opening. Due to the limited number of people (10 maximum), this only allows 9 swimmers plus a lifeguard. For the time and expense it would take, and the fact that we have our splashpads and beach open now, the City has chosen not to open the pool.

The sports fields in the City are not open for organized sports. According to Provincial regulations, the maximum number of people who can gather there is still just 10. Social bubbles of 10 can utilize these fields for their own recreation. If the regulations change to include more people, the City will act at that time to decide how to open fields for organized sports.

Is the City saving money by not opening these particular things? Well, the City has in fact not hired on the summer staff it normally would for parks and recreation, but, the City also spent time and money to ensure emergency measures were/are in place during this time of Covid. For example, the City spent money to offer free transit for essential workers. The City also put efforts into providing space and services for our vulnerable populations during Covid.

The bus fares will be re-instated starting July 13, as well as the regular schedules for the bus routes. The middle of the month re-initiation for the fares is a decision made because of the current phase we are in – with businesses reopening, and commerce starting to move quicker again.

Any updates on the Marriot Call Centre closing? There is a September closing, and the City has been reaching out for possibilities, and will continue to do so as quickly as they can.

The new Ontario Works building will expand. The City has plans to move the proposed child care center from this spot to St. Catharine’s Street. At 230 Talbot, 48-60 units of different sizes and shapes are slotted to go in. It might be 3, 4, or 5 stories high – there is not a final decision regarding this. The City is working with different groups to offer supports alongside housing. The City is also working to bring more housing to the Transit Building.

What about the work around cleaning up the needles found in our City? Mayor Joe is working with groups who support distribution of safe needles, to close the circle by taking action to recover used needles. There will be upcoming talks with Southwestern Public Health about how to do this.

The new Holiday Inn is owned by the mall. They will be in charge of when the building goes up. This may not be happening immediately – due to it being a difficult industry at the moment.

Thanks for tuning in!

A message about our sponsors:

Redding Designs Inc – Custom Website Design Studio – is a creative bunch of guys that are passionate about design and functionality. From start to finish your site will be developed by amazing graphic designers and programmers, ensuring that your site will be awesome! They are located at 555 Talbot Street East, Aylmer.

Streamliners Espresso Bar features world renown Las Chicas Del Café coffee and has the sweetest Baristas in town! Their 767 Talbot Street Is open again! Check out their new drink and food menu – they still have your old favourites along with some new features to dazzle your taste buds!

Hush Hair Boutique is devoted to enhancing your overall well-being through a variety of professional services offered in their unique salon environment at 399 Talbot Street. They have now re-opened and you can book online, so head over to their Facebook page for the details and then message them to book an appointment. 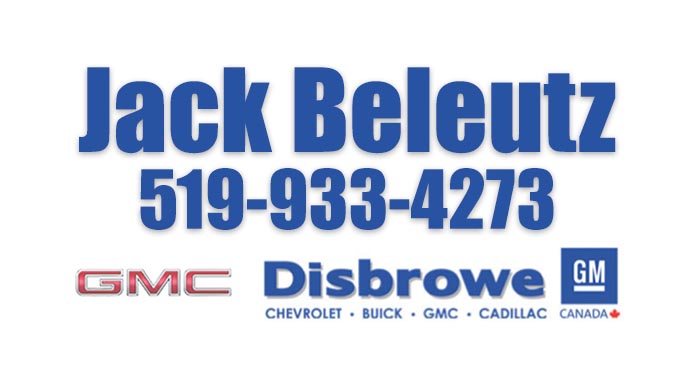 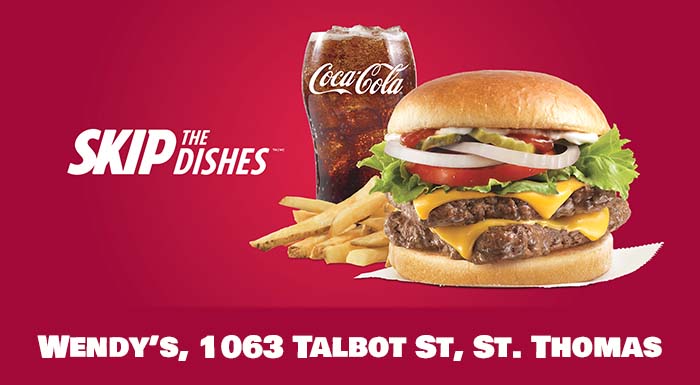 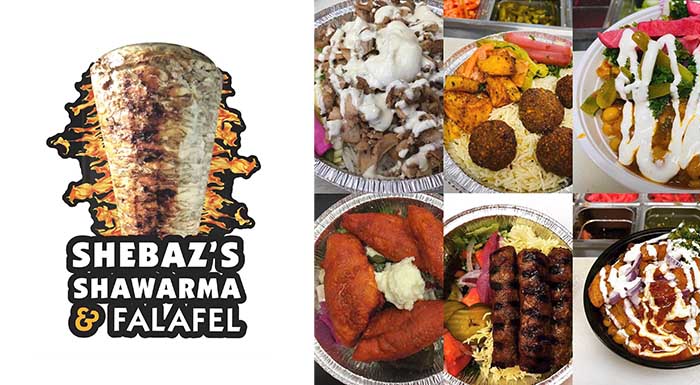 Project Santa Once Again Bringing Holiday Cheer to our Community!

Project Santa is a community driven effort originating in Counting on Change with Sarah Coleman. When Sarah's own family had some tough times, she felt overwhelmed by the idea of Christmas. Now she help others experiencing the same thing.

The City of St. Thomas and Elgin County are pleased to celebrate their 140 year relationship through the artwork in the new Southdale/Fairview roundabout. Mayor Joe Preston and Warden Tom Marks officially unveiled the new art piece today.